You have not added a race for registration!

Built on the banks of the lake Pamvotis, the city of Ioannina, which is at the same time the capital of Epirus, is characterized as a picturesque city that troops with the culture and combines a long history with a social, cultural and economical activity and bloom. In addition to these, it is a reference point and it attracts many visitors from all over the world.

Not by chance, Ioannina bears the nickname “City of Letters and Arts”, as it has revealed important personalities in Literature and Art,with Pan-Hellenic and global reputation.

It is a city with a great tradition and a historical and cultural heritage that blends perfectly the historical memories with all the comforts of a modern big city. Except from its natural beauty and its historical monuments, Ioannina offer unlimited opportunities for fun, entertainment, tours and culinary delights of its delicious local cuisine.

Their contribution to the regeneration of our country was really huge; they have broadened their intellectual and cultural horizons, they have significantly affected the formation of ideas and trends and they have contributed to the developmentand the consolidation of the Greek and the European culture. The variety of traditional houses, the museums, the Castle, the outdoor theatre of Kostas Frontzos which dominates in the aesthetic forest of the city and the miscellaneous trademarks, full of historical and cultural worth, testify the architecture of Epirus.

The small island in the lake Pamvotis, which is residential even today, a rare global phenomenon, is a whole attraction consisted by churches and the remainders of Ali PasaSerai. The University of Ioannina, which is included among the best Universities in Europe, the Hospitals, the Sailing Centre and lots of other buildings hosting athletic and cultural events all the year witness the evolution of the city to the demands of modern society and the effort to become a cradle of development and life’s by bringing together the old and the new, the traditional and the modernelements. 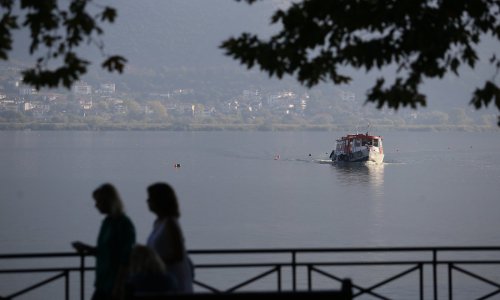 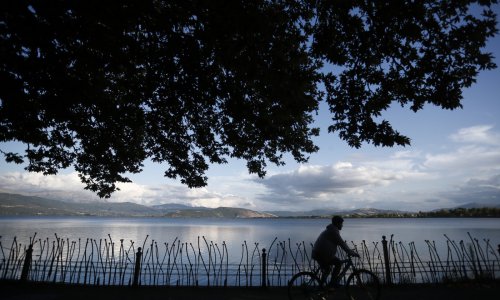 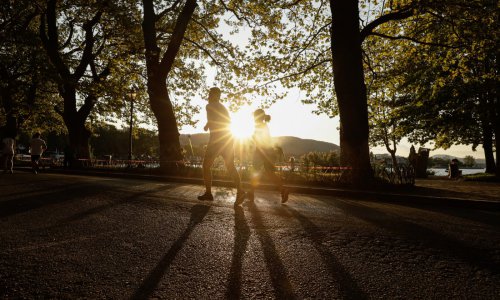 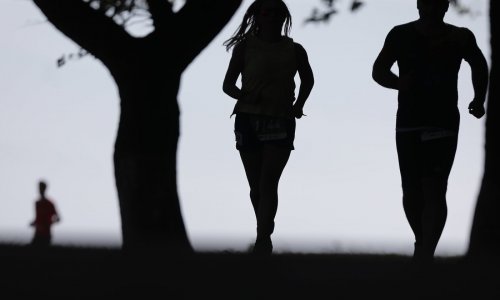 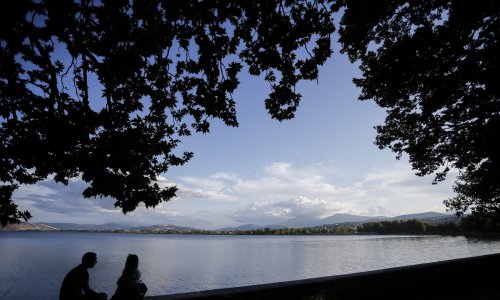 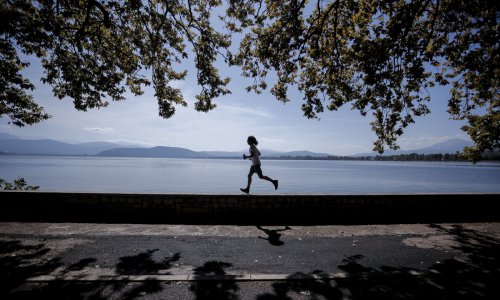 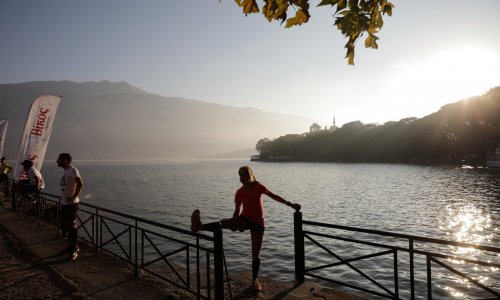 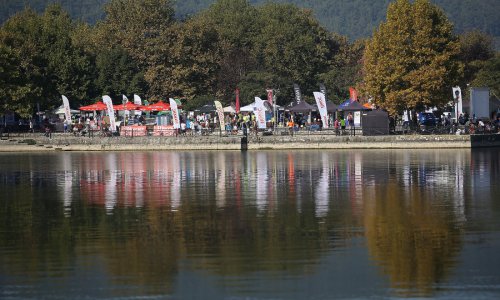 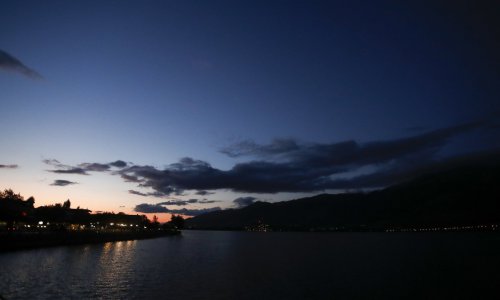 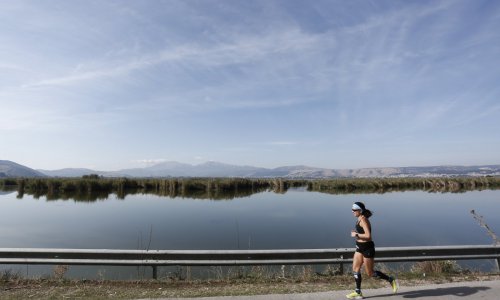 Ioannina Lake Run. Copyright © 2022 All rights reserved. Terms of use.